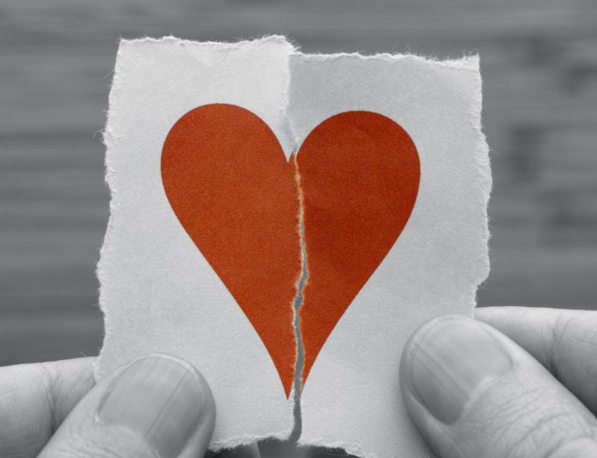 As any divorce lawyer will tell you, there’s a lot of paperwork involved in a divorce. We’re going to take a closer look at the different types of divorce documents that you can expect to deal with when undergoing a divorce, including a State of Claims, a Writ of Divorce and a Statement of Particulars, to name but a few.

The only time the Court is willing to waive this requirement is when the other spouse cannot be located for whatever reason.

The Statement of Claim is the document where you’ll find all the necessary details of the case. This includes reasons for the breakdown of the marriage and to establish the irretrievable nature of the damage.

The essentiality of these details is set out in section 95(3) of the Women’s Charter. As such, the Statement of Claim must also include ancillary matters like relief claimed by the initiator of the divorce.

The Statement of Particulars contains information pertaining to the breakdown of the marriage. This serves to thoroughly explain the events and irreconcilable differences that led to the irretrievable collapse of the marriage.

In addition to these details, the document also contains the couple’s marriage certificate and a declaration which proves the financial solvency of both parties. This is to ensure that neither of the spouses is bankrupt.

A Memorandum of Appearance is a document that the Defendant files in defence to the Plaintiff’s initial claim. The Defendant has a total of 8 days to file this document. If he doesn’t, the Court has the right to assume that he/she is in agreement with the terms set out in the Plaintiff’s claim.

Once the Defendant has filed his Appearance, he will be given an additional 22 days to prepare and file his Defence and Counterclaim. These documents must be served to the Plaintiff during the same time period.

What is a Defence?

In the Defence, the Defendant will agree with, rebut or choose to not admit the claims in the Statement of Particulars, while making sure to clearly explain his response.

The Defendant can also file a Counterclaim along with the Defence. This Counterclaim should set out the Defendant’s terms which will probably be different from the terms that were proposed by the Plaintiff in the Statement of Particulars.…